Ok last weekend I attended the JFactor event in North West London and had a blast. I was commissioned to document the show, so I was working while enjoying the show. Now I bet you are wondering what is JFactor? Surely you mean the XFactor right? No I mean JFactor as in Jesus Factor, basically a Gospel inspired version of the XFactor.

Here’s a LINK to the JFactor website. The event has been growing from strength to strength and is in its 3rd year. I lifted this from the about section of the site;

“J-Factor is a successful gospel talent show, founded by a group of young professionals eager to see talented people encouraged and nurtured. This year’s forthcoming competition marks the third of its kind running since 2007.  J-Factor aims to discover, nurture and showcase the vocal talents of aspiring singers whilst providing them with a launch pad to the music industry; much of our activities are currently done under the auspices of Jesus House, London.” 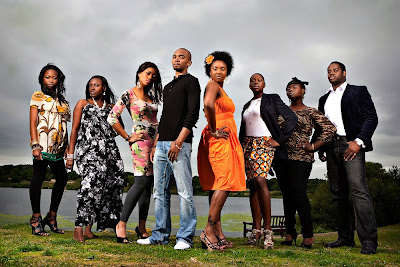 Before the competition I was commissioned to create portrait images for all 8 finalists. Hmmm……….. What to do? What to do? After some thought, I decided to shoot the photos in a nearby park in Northwest London (Brent reservoir park).  Due to time constraints I had just over an hour and a half to create shoot the portraits ARRGGHHHHHHHHHHHH!!!!!!!!!!!!!!!  And furthermore I was at the mercy of the British weather which threatened to rain quite a few times. With a little sweat and the help of the JFactor team we were able to pull it off. 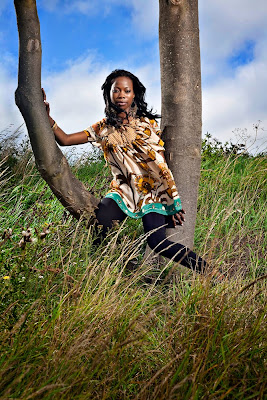 The 8 finalists all had great voices which made the competition very tight. On a whole the competition was well put together and the evening had a great atmosphere. Kudos to the JFactor team, who put on a hell of show (forgive the pun).

The start time was supposed to be 6pm but African time was in full effect and hence the show started at 7pm ……………. WOW a whole hour late. We Africans need to get out of this African time mentality, we will never be taken seriously if we don’t keep to time. 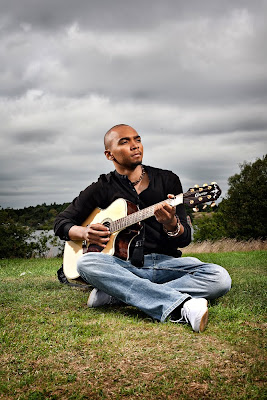 The songs were a bit too long, in my humble opinion the songs need to be short and sweet. First verse, bridge it and then wrap it up. All the contestants sang every bit of the songs, seriously not needed.

Last niggle, most of the contestants choose the wrong songs which didn’t suit their voices. Also they kept picking obscure, unknown songs. If you want to hit it off with any crowd, pick songs everybody else knows, it creates a connection with your audience. Pick an unknown and the audience can’t relate or even sing along. 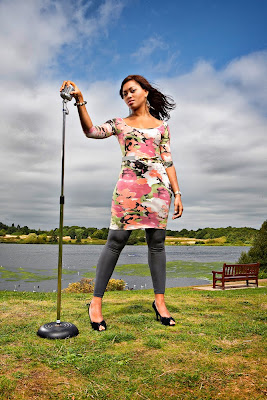 Fallon Farris (in orange in the line up) won the competition ……………….. yes her name sounds like a popstar already. She’s one heck of a talent with a very engaging personality that comes through in her performances; she was really a joy to watch. Bim Amoako-Gyampah was another stand out performer and the best voice in the competition. Kudos to her for picking all the right songs that suited her voice, her rendition of Beyonces Halo was one of the shows highlights.

I am looking forward to JFactor 2010.

Hello ladies and gentlemen and everything in between, welcome to my space on the internet. I have always felt that I wasn’t the best at writing or putting articles together and so my blogs are a way for me to improve my writing while giving a good ol rant from time to time. I am what you might call a visualist, I see everything in images and compositions. I constantly visualise ideas and I constantly looking at images. It’s an obsession that I am not willing to let go.

Some of early my previous work, basically I bummed around like a homeless dude and photographed everything.

I started photography in the summer of 2005 more as a hobby to keep myself busy during a stint of unemployed. I had always had an interest in images throughout my life but I finally decided to actually use a camera to indulge my curiosity of the world around me.

It soon snowballed into a passion and generator of a second income. Back then I shot everything; landscapes, abstracts, objects, people, events and even weddings. About 2 yrs ago I discovered I enjoyed mostly creating images ………………… what does that mean you ask?

It’s where I develop a concept or an idea and then implement the idea in a shoot creating a series of images which express that idea.  I have been creating images for the past 2 yrs as fine art photography and also in fashion photography. I am getting to the stage where I am thinking what the hell do I do with my images and what sort of way can I sell my ideas/images to people? Who can I sell my images to? What image making industry do I work in? fashion, portraiture, movies etc. Yes I enjoy making images and I would do it for free but I’ve got a wife and a mortgage and everybody knows they are both expensive. No I don’t want to do weddings as it is not where my heart lies and I don’t really enjoy it.

New images based on concepts and ideas 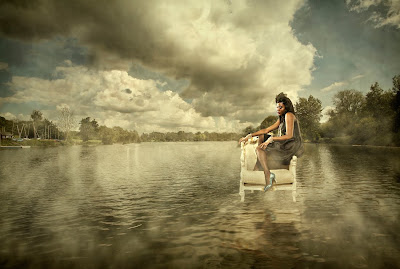 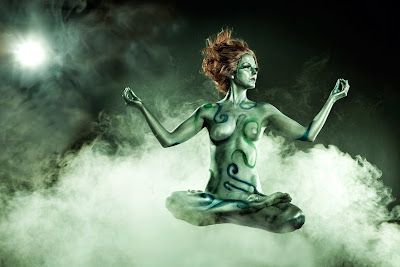 Fashion seems like an obvious choice but I do wonder if I have a passion for fashion.  When I look at the work of great fashion photographers, an underlying theme is their passion for the industry and how it comes through in their work regardless of their style. I will be praying and devoting the next few months to creating fashion images to see whether it is where my heart lies. Purpose and direction are key to the next few months of my world.

More of my images can be seen on www.asiko.net

If you are a sci-fi junkie like yours truly, you may be interested in this new show

It starts tonite at 9pm on Channel 5 …………. I know right …………. Channel 5 actually has some decent shows, kudos to them, they did have The Mentalist was on there as well, can’t wait for the new series .